I’ve had a lot of time to reflect recently. It’s been so cold and wet that it makes it hard to ride Pascha and Olive. One way to keep them moving is to lunge them. As long as I stay aware that I have 1200+ pounds twirling around me on a rope I can let my mind focus on other things.

A lot has been happening in the last few weeks. Of course much of my focus and I’m sure yours is on Haiti and the growing number of special events occurring to bring aid.

At the same time I’ve been immersing myself in the Atlanta Jewish Film Festival, this year as a spectator. And, the Slifka Center at Yale University produced my client/friend’s play The Green Book in honor of Martin Luther King, Jr.

What I’ve come to realize is that these disparate events are the linchpins to the nonprofit enterprise.

Seth Godin describes linchpins as the essential building blocks of great organizations in his latest book entitled Linchpin: Are Your Indispensable?. Of course he is describing the indispensable people who get the job done.

We will continue down the path of discussing the power of special events as this blog develops. I hope you join me in the discussion.

Calvin Alexander Ramsey had a dream. Inspired by Martin Luther King, Jr., he decided to follow his muse and become a voice in the struggle for social justice.
Ramsey became a playwright. His first work, The Green Book, is a play about the difficulties African-Americans faced while traveling during the Jim Crow era and presents a dramatic intersection in the lives of a Holocaust survivor and an African-American salesman. It is based on his research on The Negro Motorist Green Book, a manual directing Blacks to “safe” restaurants, hotels and gas stations.

Published from 1936 to 1963, this now obscure guide was once widely used to shield Black from segregated facilities in the South and throughout the country. Interviews with scores of elderly African-Americans recalled emotions of peril and fear while traveling. Ramsey captured these emotions in his play.
I recently learned that the first reading of The Green Book took place at the Old Decatur Courtroom in Decatur, Georgia. This is where Martin Luther King, Jr. was sentenced in 1960 to four months in a state work camp after being arrested for a sit-in at Rich’s department store. National outrage coupled with help from then presidential candidate John F. Kennedy led to his release.
How fitting that the next reading of the play is happening as part of an MLK, Jr. celebration at the Joseph Slifka Center for Jewish Life at Yale. The presentation is co-sponsored by the Slifka Center, the Fortunoff Video Archives for Holocaust Testimonies, Yale Theater Studies Department and the Afro-American Cultural Center. 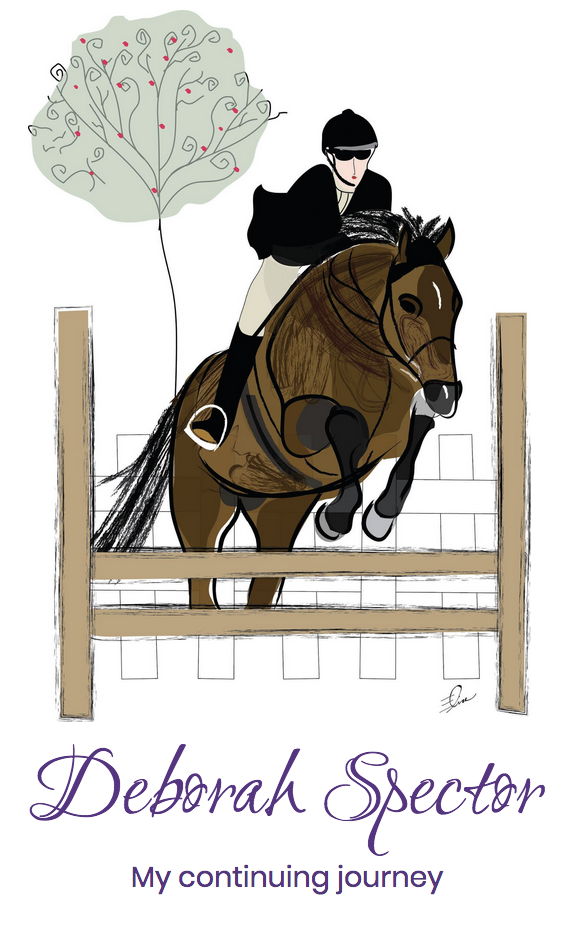